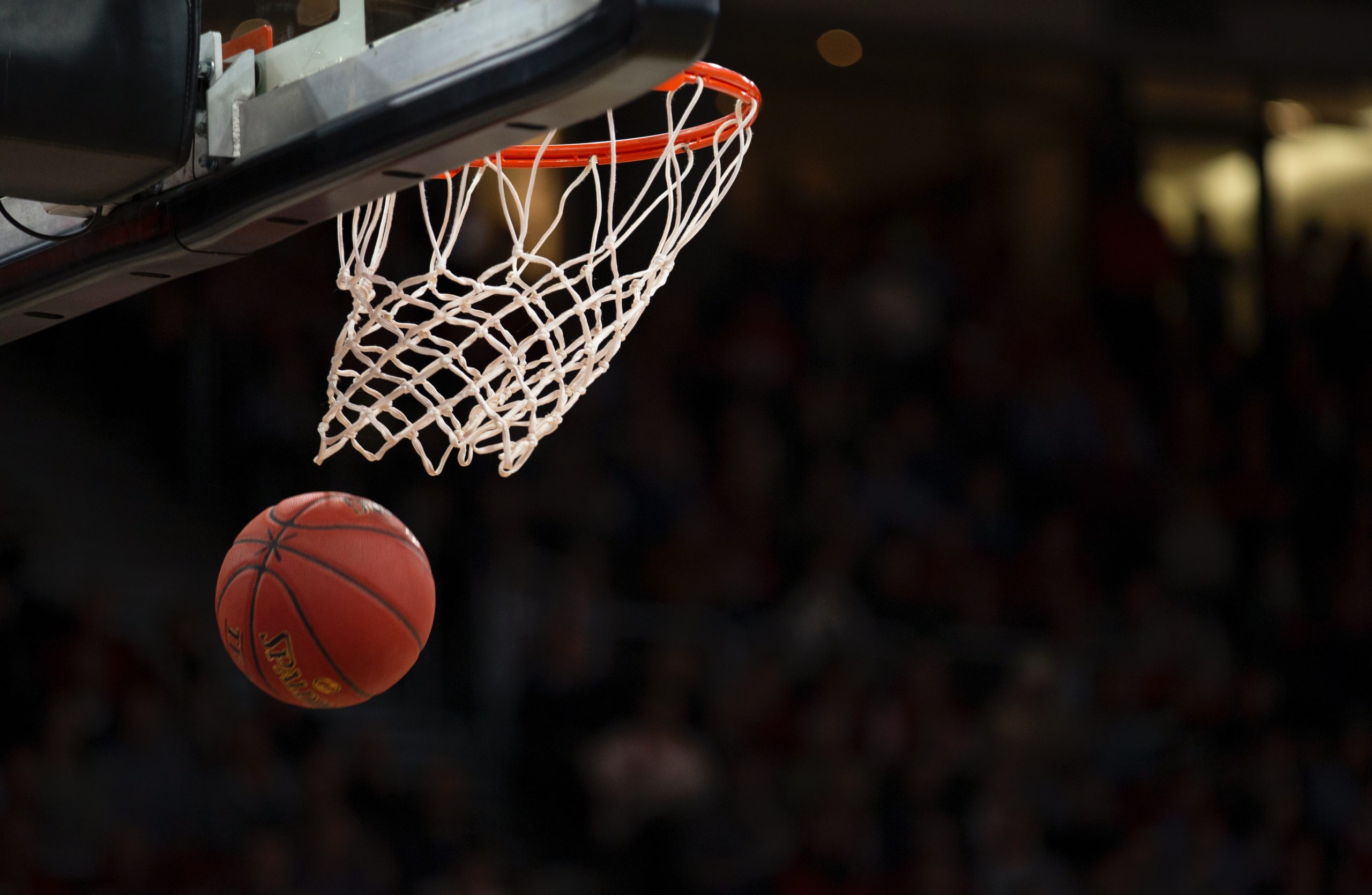 Professional sports leagues the world over have had to reckon with the immense pressures of navigating the administration of a regular season and playoffs in the midst of COVID-19. This has led to a spectrum of logistical innovations, ranging from a business as usual approach to some extreme (and highly restrictive) responses to the pandemic. The NBA famously created a “bubble” in Orlando over the summer to close out the playoffs, hermetically sealing players from playoff teams off from the public and into a handful of hotels and facilities in Disney World.

The psychological pressures of the Orlando Bubble were well-documented and amplified how the players and the league used the highly visible tightrope act to highlight the extreme inequities in racial justice in the country. Given the burden on the players’ mental health, the NBA Players’ Association steadfastly resisted a similar arrangement for this season and reached a compromise with the league office that allowed teams to access their own facilities and develop their own internal policies for managing COVID risk, even as the spread over the holidays unsurprisingly hit a crescendo.

A central feature of the NBA’s decentralized approach to COVID-19 risk management this season is contact tracing and consequent “health protocols.” By their letter, they require “anyone who tests positive. . . to go 10 days or more after the first positive test or onset of symptoms or test negative twice at least 24 hours apart via PCR testing” before they can return to work, and additionally requires that “any player who tests positive, even if asymptomatic” to be barred from “exercise for a minimum of 10 days and then must be monitored in individual workouts for an additional two days.” Already, a third of the way into the season, this has led to several lengthy absences among marquee players, and additional absences for violations of team health protocols. Taken together with routine injuries that professional basketball players sustain throughout the course of a normal season, there is a significant dearth of talent that is hobbling teams around the league.

While teams have had plenty of avenues to address routine injuries in past seasons, such as through two-way contracts, calling up G-League players into the pros, short term ten-day contracts, and free agency, the additional hurdles imposed in the health protocols have created a substantial talent squeeze with very interesting dynamics.

For one, players who have already had positive COVID-19 diagnoses are in high demand. Not only are they less of a threat to an injury-ravaged team’s depleted locker room, but they are also seen to be more readily available given the need to adhere to the league’s health protocols. Of course, this creates some perverse incentives among players seeking an NBA contract to put their families’ and their own health at risk and creates a fascinating whisper network among players’ agents and teams where both sides respectively seek and advertise players that fit the bill.

Moreover, the fact of the NBA health protocols also substantially changes the market for short-term contracts. Where a ten-day contract would be a perfect means of testing out a promising prospect or filling a short term need created by a minor injury to a rotation player, these contracts are effectively useless where players have to clear health protocols, creating a window of availability far narrower than even these intentionally short-term contracts are typically useful for.

Finally, the league’s health protocols introduce a heavy dose of uncertainty into teams’ long and short-term planning. While teams have long had to dance around the unpredictability of severe, season-ending injuries, and routinely do their due diligence around players’ health and injury histories to manage that risk, as mentioned above, COVID-19 has pushed teams to consider the impacts of a pandemic on a much shorter time horizon. While players with extensive lower-body injury histories or chronic conditions can be planned around, intermittent absences without warning from otherwise healthy players can derail championship aspirations in the short term, which invariably has ripple effects past this unusual season alone. For teams on the cusp of championship contention, they may seek to defer their title runs or sell off significant pieces of their rosters rather than shore up weaknesses at the trade deadline.

As the vaccine makes its way into society, the end of the pandemic is finally in sight. For the NBA, while the comforts of a normal season, like fans in seats and the freedom to see their families and friends as they travel throughout the season, the ramifications of COVID-19’s impact on the league are likely to be felt for years to come. The NBA has done an admirable job of managing the immediate risks posed by the pandemic, the league could not possibly have accounted for the myriad ways in which the health protocols would change the talent markets or impact teams’ developmental arcs in the years to come.