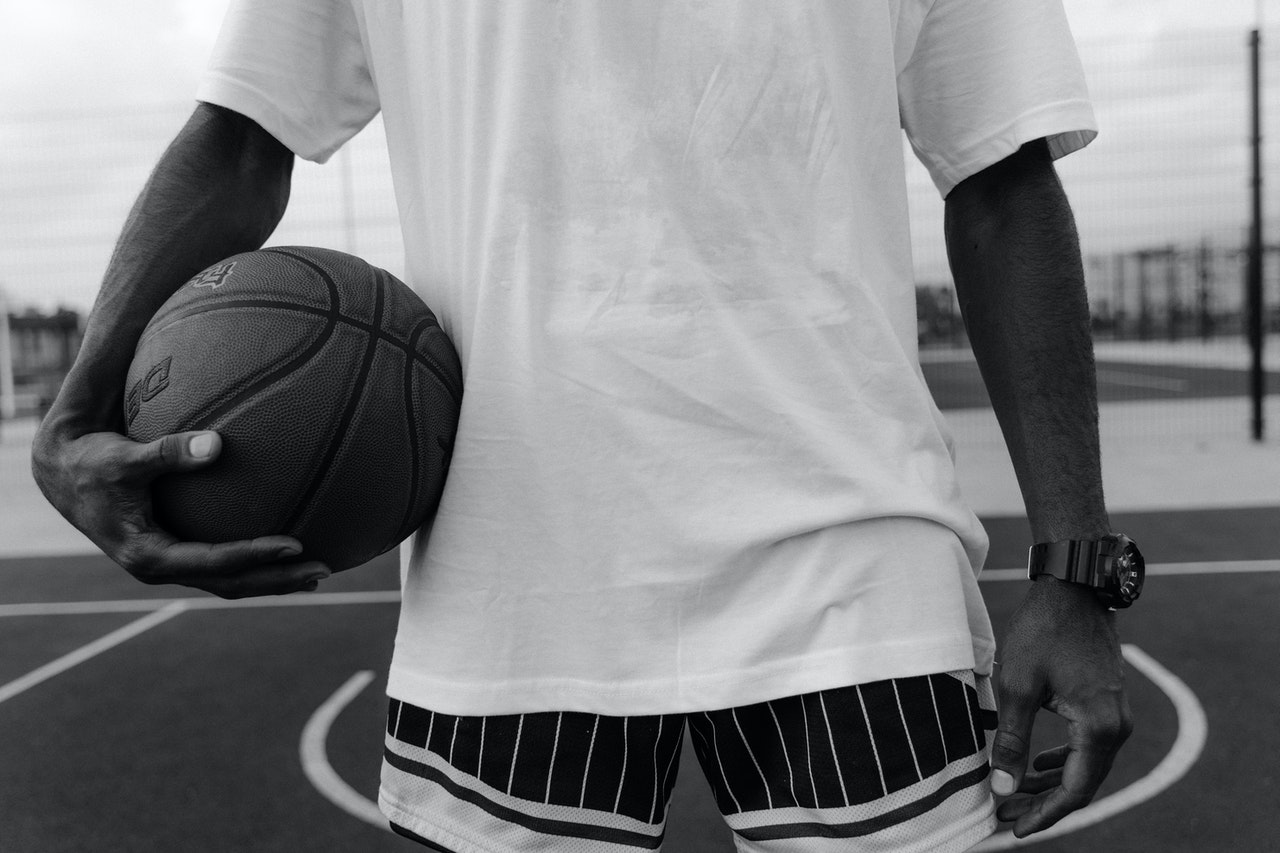 The National Collegiate Athletic Association (“NCAA”) imposes academic standards to ensure that student-athletes are more than just athletes.[1] The Academic Performance Program (“APP”) requires college teams to meet specific academic benchmarks based on team members’ grades, eligibility, and whether they are graduating or remaining in school.[2] Programs must meet these standards regardless of their school’s mission or resources.[3] If a team’s members do not meet the academic standards, the NCAA imposes penalties, including banning the team from postseason competition.[4] To measure a team’s academic success, the NCAA calculates an Academic Progress Rate (“APR”).[5] According to the NCAA, the APR “holds institutions accountable for the academic progress of their student-athletes.”[6] APR is calculated by providing one point to each student-athlete receiving athletically related financial aid for staying in school and one point for being academically eligible.[7] Then, “a team’s total points are divided by points possible and then multiplied by 1,000 to equal the team’s APP.”[8] Additionally, a team’s rolling four-year APR is used “to determine accountability.”[9] To compete in championships, teams must earn a four-year average APR of 930.[10]

In December 2020, two former Black student-athletes and one current Black student-athlete from historically Black colleges and universities (“HBCUs”) filed a lawsuit against the NCAA alleging that the NCAA’s Academic Performance Program (“APP”) is discriminatory.[11] One of the plaintiffs, Troyce Manassa, played basketball at Savannah State University (“SSU”), a historically black university in Georgia.[12] During his senior year, his team was banned from postseason play by the NCAA’s APP rules.[13] Another plaintiff, Austin Dasent, also played basketball for SSU.[14] During his junior year and first year at SSU, his team was also banned from postseason play by the NCAA’s APP rules.[15] Neither Manassa nor Dasent were aware of SSU’s NCAA penalties, “including ban from postseason play, until after [they] committed to and arrived at SSU.”[16] Lastly, plaintiff J’Ta Freeman is playing women’s lacrosse at Howard University, another historically black university.[17] Her team is at risk of being banned from postseason play by the NCAA’s current APP rules.[18] Freeman was unaware that the NCAA has banned the Howard University women’s lacrosse from postseason play in the past.[19] Manassa, Dasent, and Freeman want to represent “a national class of all Black student-athletes who participated in Division I HBCU athletics and whose teams were subjected to a postseason access ban from the 2010-2011 school year through the date of class certification.”[20] Additionally, Freeman wants to represent a District of Columbia subclass.[21]

The plaintiffs argue that the APP’s design and implementation perpetuate discrimination against Black student-athletes at HBCUs because HBCUs focus on mostly enrolling low-income, first-generation, and historically disadvantaged Black students.[22] The lawsuit highlights that HBCU teams are forty-three times more likely to receive a postseason competition ban than a team from a predominately white institute.[23] The suit also adds that HBCUs make up only 6.5 percent of NCAA Division I schools, but seventy-two percent of teams banned from postseason competition since 2010 are from HBCUs.[24] Additionally, the complaint cites a 2018 study that evaluated if race or low resources lead to greater APP penalties.[25] The study compared HBCUs to similarly resourced non-HBCUs. The study concluded that the HBCUs were six to eight times more likely to receive APP penalties than similarly resourced, non-HBCUs.[26]

On February 8, 2021, the NCAA argued that the Manassa and Dasent’s claims are barred by Georgia’s statute of limitations.[27] The plaintiffs argue that the NCAA purposefully hid its policy’s bias and time should start from when the players discovered it.[28] The NCAA also argued that the lawsuit does not meet the pleading requirements. Specifically, the NCAA claimed that the lawsuit “doesn’t adequately claim that the [APP] is discriminatory or that Black players have been harmed by the bans.”[29] The plaintiffs argue that the defendant’s arguments rely on a misunderstanding of the applicable legal standard.[30] They argue that they alleged a plausible and redressable injury-in-fact: discriminatory treatment.[31] Additionally, they argue that being banned from postseason play affects their post-college recruitment options and keeps them from receiving other benefits promised in their commitment contracts.[32] They also reiterated the data in their complaint backing the alleged racial discriminatory treatment.[33] Furthermore, the complaint alleges that the NCAA has historically imposed academic requirements that disproportionately affect Black athletes.[34] To prevent further discrimination, the plaintiffs are seeking an injunction.[35] They are also seeking compensation and punitive damages on behalf of the proposed class injured by the APP standards.[36]

[26] See id. at 38. For access to the 2018 study, see Ryan J.R. Westman, Investigating Equity: An Evaluation of the Relationship of the NCAA’s APR Metric on Similarly Resourced Historically Black and Predominately White the NCAA Division-I Colleges and Universities (Aug 23, 2018) Seton Hall University Dissertations and Theses, https://scholarship.shu.edu/cgi/viewcontent.cgi?article=3664&context=dissertations.