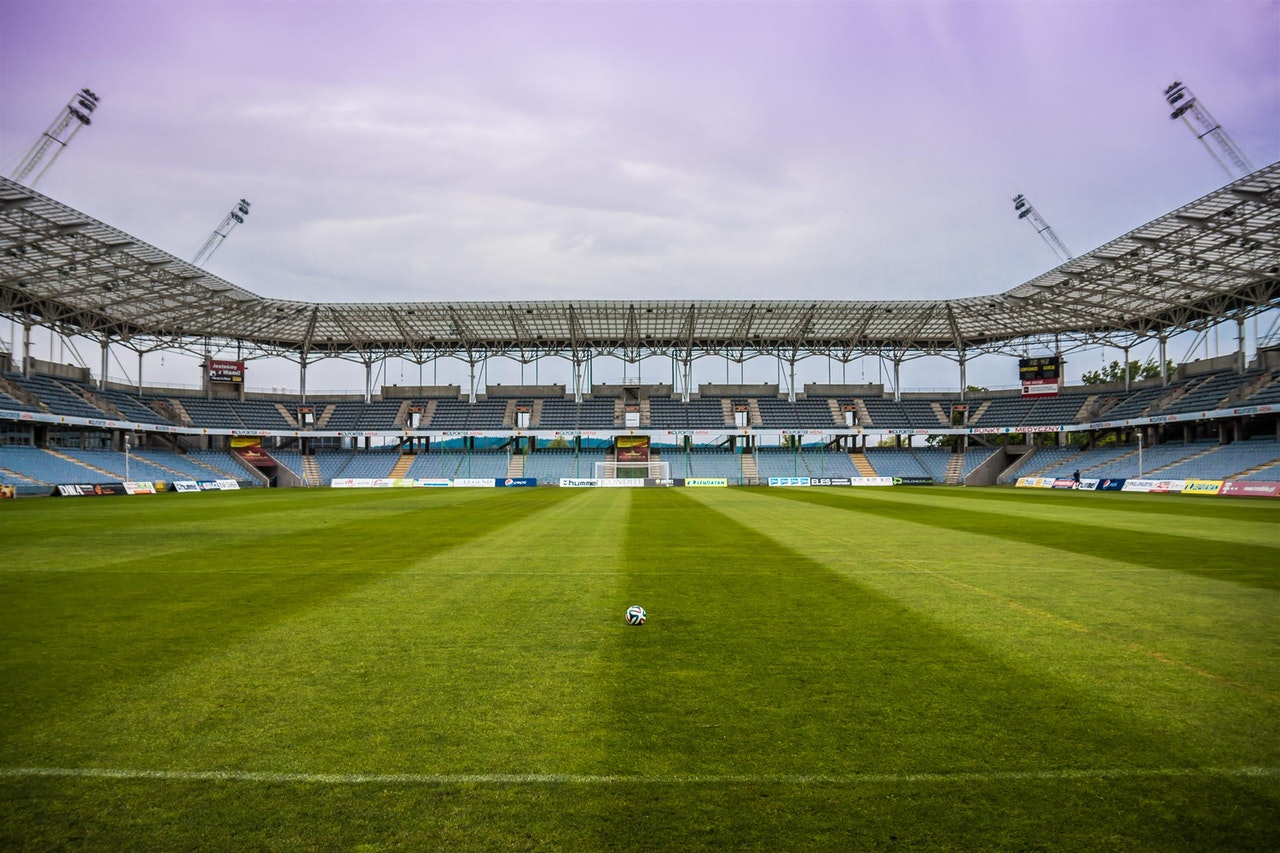 On February 8, 2021, Major League Soccer (“MLS”) announced that the league and MLS Players Association (“MLSPA”) finalized a new collective bargaining agreement (“CBA”) covering 2021 – 2027.[1] The MLS Board of Governors and the membership of the MLSPA ratified the agreement.[2] The new CBA’s main terms include:

While MLS was able to extend the length of the CBA for an additional two years, delaying the jump in compensation that normally comes with a new CBA and taking away leverage from the MLPA to negotiate improved terms closer to the World Cup, that wasn’t their only big gain.[5] On top of the budget freeze negotiated last June, MLS also limited the growth of the total roster spend between the 2021 and 2022 seasons to $100,000.[6] This is an increase of only 1.1%.[7] Additionally, the “share of incremental media revenues — which will kick in when a new media rights deal is negotiated starting with the 2023 season — was decreased from 25% to 12.5% in 2024.”[8] The players, in exchange, will get their full salaries for the upcoming 2021 season. Also, in 2026, players will qualify for free agency once they turn 24 years old and have played a minimum of 4 years in the league instead of 5 years in the league.[9] Furthermore, from 2025 to 2026, the salary budget will increase by 7.5% and then another 10% from 2025 to 2026.[10] Starting in 2025, bonuses will also increase.[11]

But how did we get here? Didn’t the league and the players association just go through two rounds of CBA negotiations in 2020? They did. Before the start of the season, in February 2020, MLS and MLSPA reached an agreement for a new CBA.[12] However, it wasn’t ratified by either party, giving MLS an opening to renegotiate some of its terms.[13] In June 2020, with MLS threatening a lockout, both parties came back to the bargaining table and signed a new, modified CBA.[14] But, it doesn’t end there. On December 29, 2020, MLS informed the MLSPA that it will exercise a force majeure clause in the current CBA that obligates both parties to negotiate modifications to the existing CBA in good faith for 30 days.[15] MLS cited ongoing concerns surrounding COVID-19’s effects on the league.[16] The league announced that it lost about $1 billion in revenue in 2020, due to the pandemic and increased costs for testing and charter flights.[17] It expects to potentially suffer similar losses this year.[18] According to public health officials, it is unlikely that fans will be able to fill the stadiums again until late summer or early fall.[19] If a new agreement were not reached, the league could have terminated the current CBA and initiated a lockout of its players.[20] Fortunately, the players did not have to endure a lockout. However, having now gone through three rounds of CBA talks in the last thirteen months, the players association is certainly in a less advantageous position than it was a year ago. Additionally, the force majeure clause remains in place in the new CBA.[21] The clause, however, cannot be invoked again until December 1, 2021.[22] If the league is still financially struggling in the summer, it’ll have to wait to reopen negotiations again.[23]