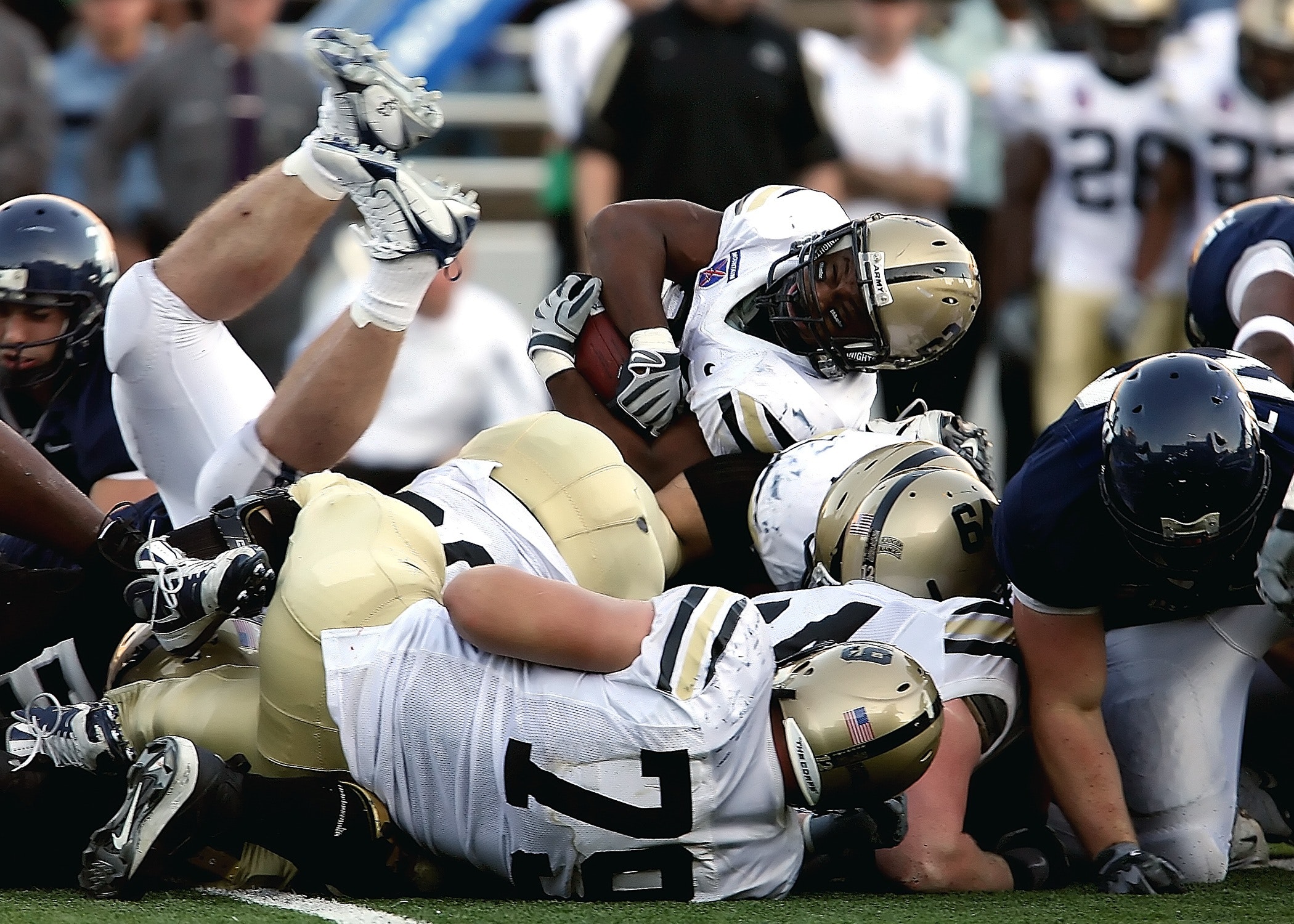 Brief History and Current State of NIL Rights for Student-Athletes

It is deeply embedded in U.S. collegiate history that student-athletes are not compensated for their college athletics careers beyond scholarships for attending the university.[1]  Instead of earning cash salaries like professional athletes, college athletes could only “earn” payments towards the cost of their education.

In the many court cases that have addressed name, image, and likeness (“NIL”) rights for student-athletes, the courts have rooted their decisions in legal considerations, namely, antitrust.[4]  However, the National Collegiate Athletics Association (“NCAA”) has continued to argue, more so as a matter of policy than as a procompetitive effect, that its decision to restrict the earnings of student-athletes is rooted in its obligation to preserve amateurism.[5]  Though the Ninth Circuit has stated that the meaning of “amateurism” is unclear, this principle remains a core NCAA value.[6]

In September of 2019, California Governor Gavin Newsome signed the “Fair Pay to Play Act.”[7]  When this act takes effect on January 1, 2023, it will permit NCAA athletes to sell the rights to their NIL.[8]  Over a couple dozen states have since proposed or passed similar bills, some going into effect as early as January 2021.[9]  In response, the NCAA announced it would introduce new policies by January 2021, however, the NCAA delayed its vote.[10]

On September 24, 2020, Republican congressman Anthony Gonzalez and Democratic congressman Emanuel Cleaver introduced a federal bill that would allow college athletes nationwide to engage in endorsement deals.[11]  The bill does include certain restrictions, such as no endorsement deals with alcohol brands or adult entertainment companies.[12]  The House of Representatives was expected to vote on this bill at the beginning of 2021.[13]

Currently, student-athletes are only able to receive limited compensation from their schools.[14]  It is understandable that the NCAA does not want schools paying student-athletes cash salaries like professionals.[15]  However, engaging in sponsorships, endorsement deals, and other means by which athletes can capitalize on the reputation they have built for themselves as prominent athletes comes at no cost to the schools.

Further, student-athletes’ ability to capitalize on their NIL is restricted in a way that applies to no other group of students.  Any ordinary student can become a social media influencer.  They can post videos, endorse products, and earn money based on the presence they have online.  Fox Business has reported that the average influencer can make up to $100k per year.[16]  This is a lot of money, especially for a college student who likely does not have a job, and/or is rapidly accumulating student loans.

Cheerleaders, who are athletes not regulated by the NCAA, are able to engage in endorsement deals.[17]  One cheerleader, who has a verified Instagram account and over 250 thousand followers, can earn more than five thousand dollars per sponsored post.[18]  As would be expected, the coaches do not want their athletes to put these endorsement deals before their sport.[19]  Accordingly, some cheerleading coaches have implemented the rule that their athletes cannot miss practices for endorsement-related reasons.[20]  This is a reasonable rule that still allows the athletes to capitalize on the NIL recognition they have developed.

It also should be noted that oftentimes student-athletes are in more need of financial support than other students.  Student-athletes in large men’s football and basketball programs are “disproportionately black, many from poor and educationally disadvantaged backgrounds.”[21]  College is the one opportunity for many of them to monetize their incredible athletic achievements.

Alternatively, the NCAA, the universities, and the NCAA executives and university coaching staffs are compensated by the work of the student-athletes.  The NCAA profits off of selling broadcasting rights, universities engage in sponsorships and advertising partnerships, and executives and coaches earn substantial salaries.[22]  Most astonishing is that the NCAA and its member schools can profit off of the NIL of the student-athletes.  For example, by selling jerseys and licensing images to be used in video games.[23]  While none of these sources of revenue would be possible without the students, the students seem to be the only ones not benefiting from them.

Another counterargument is that engaging in endorsement deals could be detrimental to athletes’ performance on the field.  While endorsements could be a distraction or lead to other conflicts with athletic performance, less restrictive regulations could both permit endorsements and maximize the quality of the athletic programs.  The cheerleaders whose coaches impose reasonable restrictions on endorsements—such as not being able to miss practice for promotional engagements—can be used as an example.[24]  As long as students do not permit the monetization of their NIL to impact their performance on the field (or in the classroom), the NCAA should not feel a need to deny student-athletes the opportunity to engage in any such deals.

Ultimately, student-athletes have worked hard to make it to collegiate athletics.  They continue to work hard, both on the field and when balancing being a high-level athlete and a student.  Meanwhile, the NCAA and universities derive profits from many of their sports leagues, such as football and men’s basketball, just as professional sports leagues do.  Student-athletes should not be denied the opportunity to capitalize on the images they have created for themselves.  They should be encouraged to mirror the NCAA’s professionalization of college sports and use their athletic success to capitalize on profits they could be making based on their NIL recognition.

[4] See e.g., id. Though this post will not examine NIL rights through a full antitrust analysis.

[6] Id. at 1249 (stating that though at one point the NCAA stated that “amateurism” meant not paying student-athletes, it also supported many exceptions to the payment prohibition).

[11] See H.R. 8382, 116th Cong. (2020).  Though at first the NCAA was opposed to student-athletes being able to sell their NIL rights, it has since expressed that it is pleased to be working with Congress on passing this bill. See Murphy, supra note 9.

[15] Though these pro-competitive reasons are extensive and deserve a full analysis under antitrust law, this post will focus more generally on NIL-based compensation.