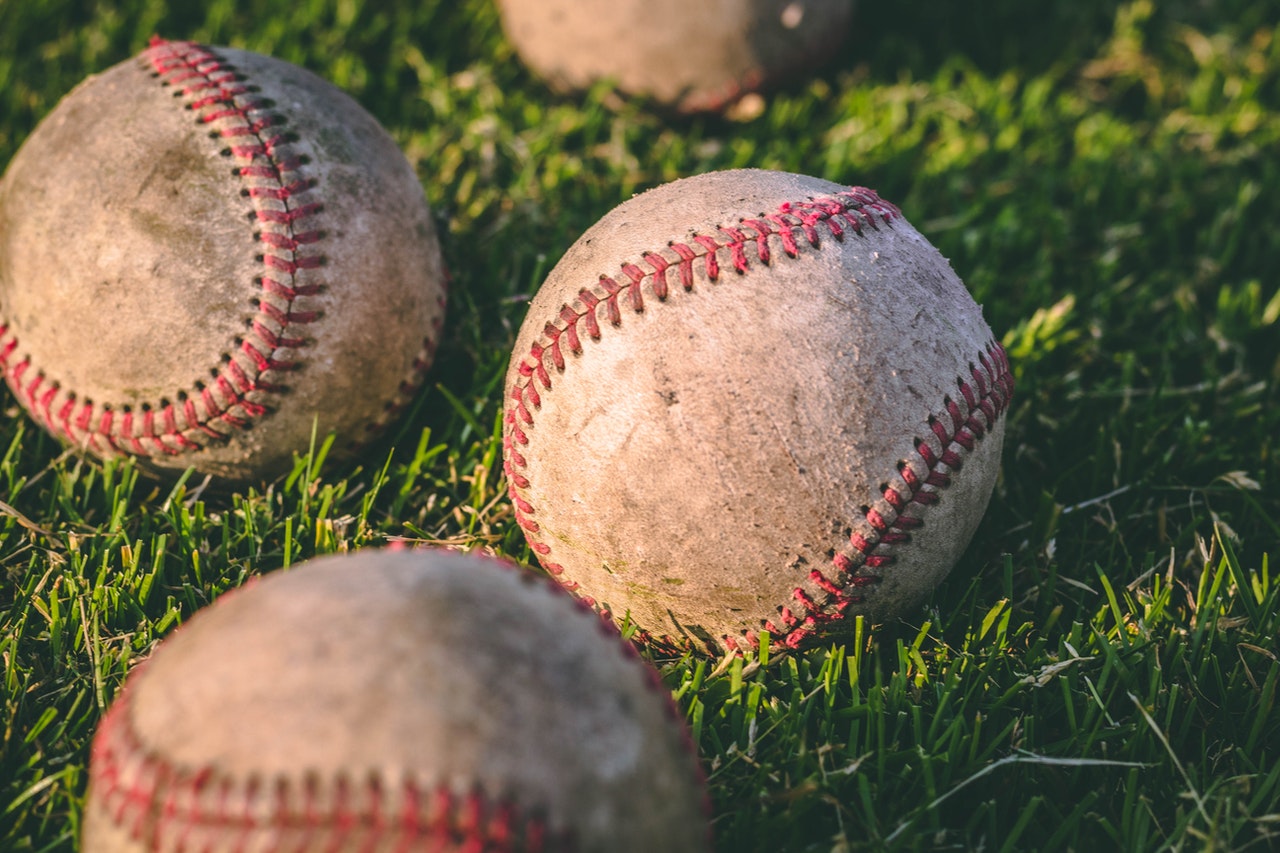 While Kristopher R. Olson brought his class action suit against Major League Baseball (MLB), the Houston Astros, and the Boston Red Sox, the New York Yankees have since been dragged into the case as an interested party-appellee-cross-appellant.

Tabloids thrive by sensationalizing “grains of truth”, and even making up stories.[1]  The bigger the celebrity, the more prosperous the story.[2]  Sensational news sells.  And maybe sensationalism does not end with the media.  Lawsuits involving high-profile people and companies tend to draw more attention than lawsuits between unknown parties.  Most recently, the New York Yankees have been involved in a class action suit brought by daily fantasy baseball players.

While the law can often be dry and precise, certain cases present opportunities to uncover exciting stories and scandals.  The Yankees may just be a victim of a sensationalized lawsuit.

In 2017, MLB investigated the Yankees for a possible violation of the league’s sign-stealing rule.[3]  In the course of that investigation, it produced an Investigative Letter.[4]  Olson introduced that letter into evidence as part of his class action lawsuit against MLB, the Astros, and the Red Sox.  In June of 2020, District Judge Jed Rakoff ordered the letter be unsealed.[5]  While I would love to read a confidential letter about the New York Yankees and their role in the 2017 outbreak of MLB sign-stealing scandals, I also see the value in respecting parties’ privacy when encroaching upon that privacy does not result in legal value.

The MLB did not find that the Yankees violated the MLB sign-stealing rule.[6]  Consequently, the MLB chose not to unseal the Investigative Letter.[7]  Then, Judge Rakoff did not find that the Letter to be a determinative factor in either of his decisions to dismiss Olson’s lawsuit.[8]  However, he still ordered the Letter be unsealed.[9]  He cited to the strong presumption of public access to court documents.[10]  Judge Rakoff went on to say that the Yankees’ privacy interest does not override this presumption.[11]

The Yankees argue that the Investigative Letter played no role in Judge Rakoff’s denial of reconsideration.[12]  Further, they argue that their privacy interest, especially as a non-party in the original suit, outweighs any public interest in accessing the letter.[13]

Transparency in court proceedings, including the general public’s right to have access to court documents, is critical to the public’s confidence in the United States judicial system.  However, is it a coincidence that the Yankees are “[o]ne of the most famous and successful franchises in all of sports” and it is their Investigative Letter that the Southern District of New York ordered to be unsealed?[14]  The unsealing has been stayed, so we will have to wait and see if the Second Circuit ends up unsealing the letter, and what reasoning it provides.[15]

[11] See id. at 10 (stating that although the letter itself has never been revealed, some details about it have been in MLB press releases).